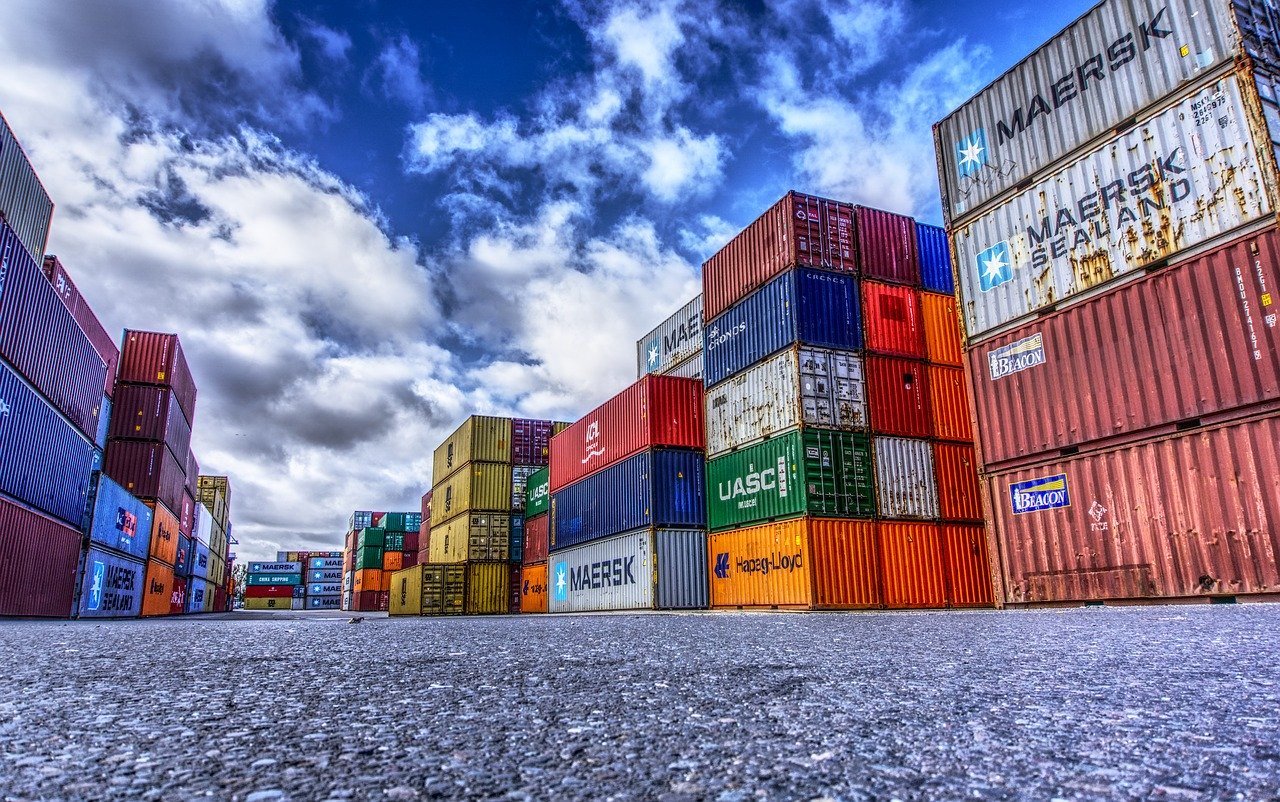 Exports to the European Union from developing countries using special tariff preferences under the EU’s Generalised Scheme of Preferences (GSP) reached a new high of €69 billion in 2018. According to the European Commission’s report published every two years on the GSP, released today, exports to the EU from the 71 GSP beneficiary countries increased to almost €184 billion. Nearly €69 billion of these used GSP special preferences.

High Representative for Foreign Affairs and Security Policy/Vice-President of the European Commission Josep Borrell said:  “Trade is one of the crucial tools the EU has at hand to address, support and improve human rights, labour rights and good governance, which are pillars of sustainable development, around the world. Through the EU’s Generalised Scheme of Preferences, we support developing countries to grow and advance in a sustainable way, not least when it comes to climate action. Our preferential trade tariffs help to take thousands out of poverty, to reduce inequalities, and to bring economic growth.”

Commissioner for Trade Phil Hogan said: “Thanks to our trade preferences, the EU imports twice as much from least developed countries as the rest of the world does. This trademark tool of the EU’s trade policy underpins millions of jobs in the world’s poorest countries and acts as an incentive to countries to implement international conventions on human rights, labour rights, good governance and the environment.”

The Generalised Scheme of Preferences removes import duties on developing countries’ exports to the EU.  By creating additional export opportunities, it helps the countries to tackle poverty and create jobs while also respecting sustainable development principles. For instance, today’s report shows that, thanks to the GSP, countries like Sri Lanka, Mongolia and Bolivia are more effectively tackling child labour. END_OF_DOCUMENT_TOKEN_TO_BE_REPLACED