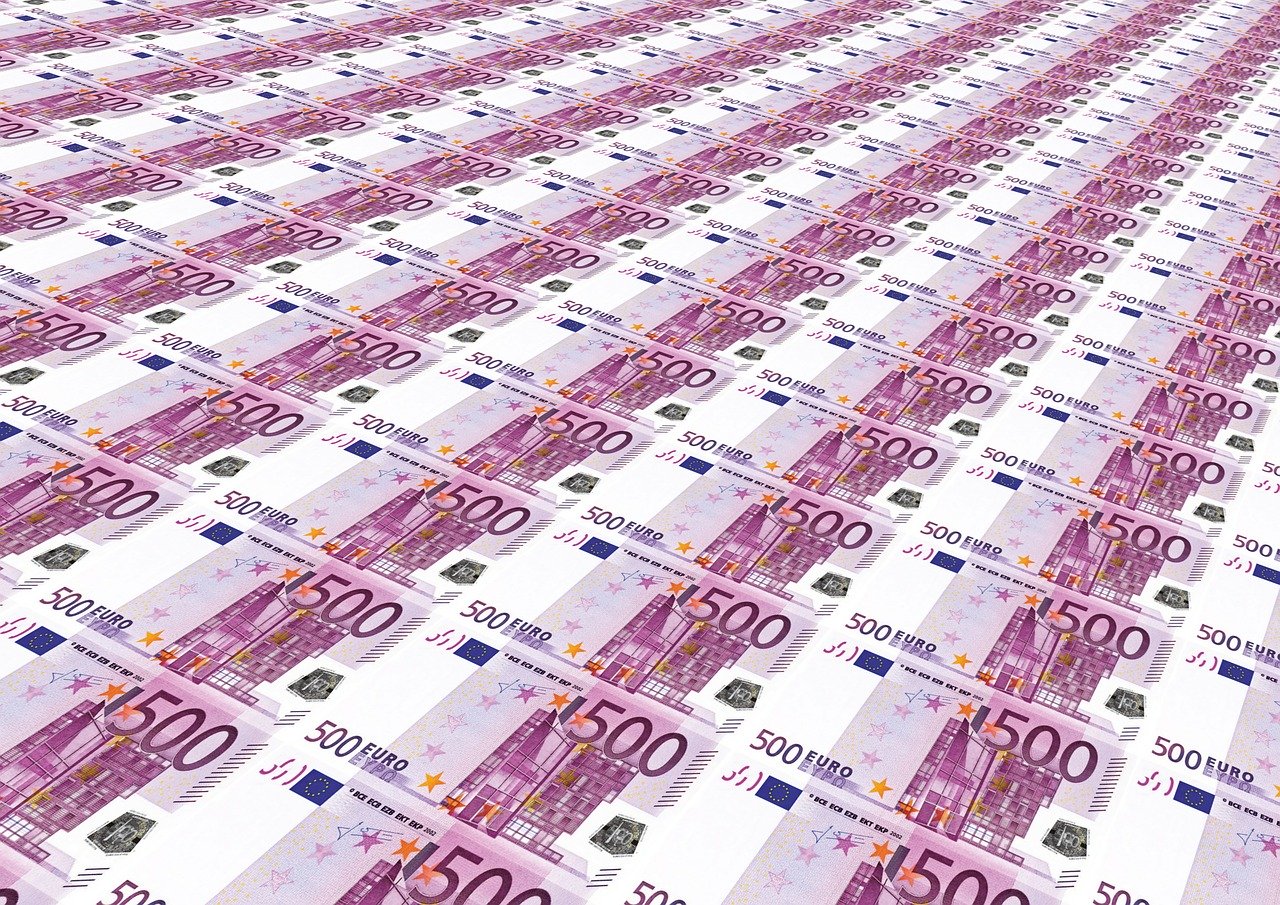 Since 2003 the euro area and the world economy have been undergoing profound structural changes. Declining trend growth, on the back of slowing productivity and an ageing population, as well as the legacy of the financial crisis, have driven interest rates down, reducing the scope for the ECB and other central banks to ease monetary policy by conventional instruments in the face of adverse cyclical developments. In addition, addressing low inflation is different from the historical challenge of addressing high inflation. The threat to environmental sustainability, rapid digitalisation, globalisation and evolving financial structures have further transformed the environment in which monetary policy operates, including the dynamics of inflation.

In the light of these challenges, the Governing Council has decided to launch a review of its monetary policy strategy, in full respect of the ECB’s price stability mandate as enshrined in the Treaty. END_OF_DOCUMENT_TOKEN_TO_BE_REPLACED