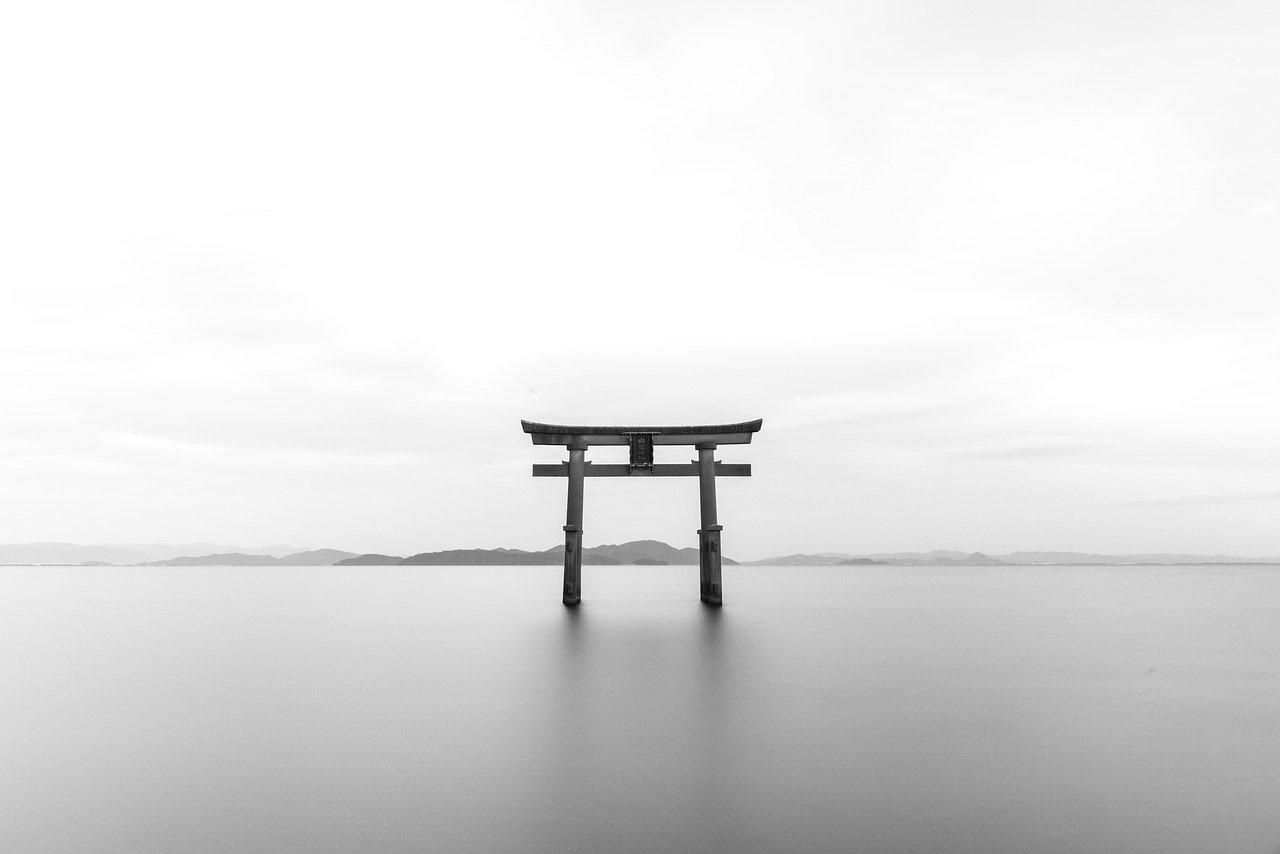 1 February 2020 marks the first anniversary of the entry into force of the EU-Japan Economic Partnership Agreement (EPA). In the first ten months following the implementation of the agreement, EU exports to Japan went up by 6.6% compared to the same period the year before. This outperforms the growth in the past three years, which averaged 4.7% (Eurostat data). Japanese exports to Europe grew by 6.3% in the same period.

Commissioner for Trade Phil Hogan commented: “The EU-Japan trade agreement is benefitting citizens, workers, farmers and companies in Europe and in Japan. Openness, trust and a commitment to established rules help deliver sustainable growth in trade. The EU is and will continue to be the largest and most active trading block in the world. The EU is a trusted bilateral partner to more than 70 countries, with whom we have the biggest trading network in the world.”

Certain sectors have seen even stronger export growth over the same period: